The dominance of Google

Google soon became the search engine of choice when it was launched in 1998 and by the early 2000s was, by far, the main arterial route of traffic to websites.

Consistently providing the best search service to users has allowed Google to become the dominant search engine we all know today.

Their market share of searches performed on all platforms in December 2017 was nearly 92% which has subsequently decreased to a fraction over 90% in May 2018.

Although their market share increased to well over 97% for searches performed on mobile phones and tablets in December 2017, that share has also decreased to 92.75%. They are still hugely dominate however.

With that level of dominance we concentrate on creating web pages that not only meet but exceed the standards that Google sets.

Until another search engine company provides a better service of course. 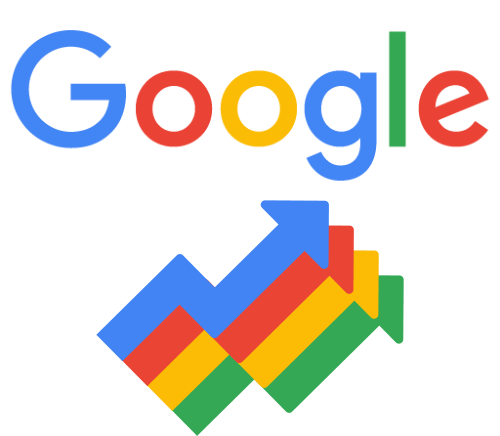 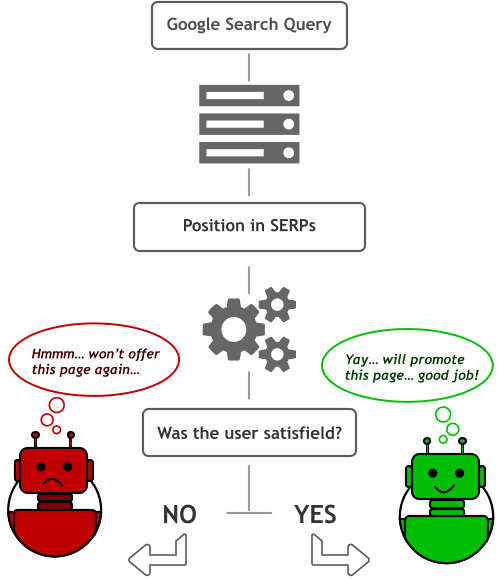 Google has about 200 components that make up their search algorithm, which they keep close to their chest.

During the last 2 years Google have introduced RankBrain, a machine learning algorithm (artificial intelligence with the ability to automatically learn and improve from experience).

RankBrain is becoming a very important element of Google’s overall search algorithm because it identifies and promotes pages that record good user engagement metrics such as;

So, creating web pages that deliver high quality engagement metrics will earn a higher position in Google’s SERPs (search engine results pages) because Google want to provide a quality service to their users… a win-win scenario!

Investing time and effort in optimising the content for your customer provides an exceptional rate of return compared to other types of marketing and promotion.